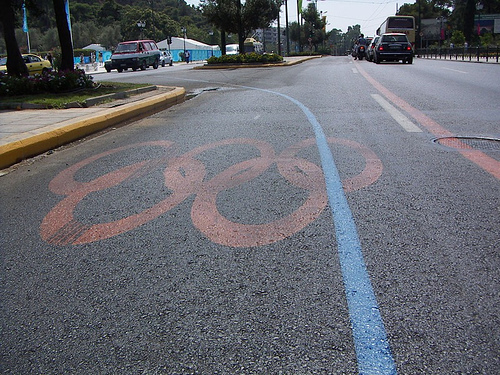 A note from our editors

Since the Sydney 2000 Olympic Games, C@tO has developed a niche for studies of the Olympic Movement, focusing on the intersection between practioner, scholar and media. It has had a presence at each Winter and Summer Olympic Games, where it has worked with the non-accredited media centre.

This decade has shown remarkable change in the Olympic Movement, notably around the development of digital technology, which continues to be a focal point of our work.

The democratization of broadcast technology and journalism practice has been exploited by host cities, who have nearly doubled the number of journalists attracted to the Games by establishing large non-accredited media centres, such as British Columbia Media House and Whistler Media House at Vancouver 2010.

We will continue to track these developments to learn more about the Olympic Games and the range of activities it is involved with.