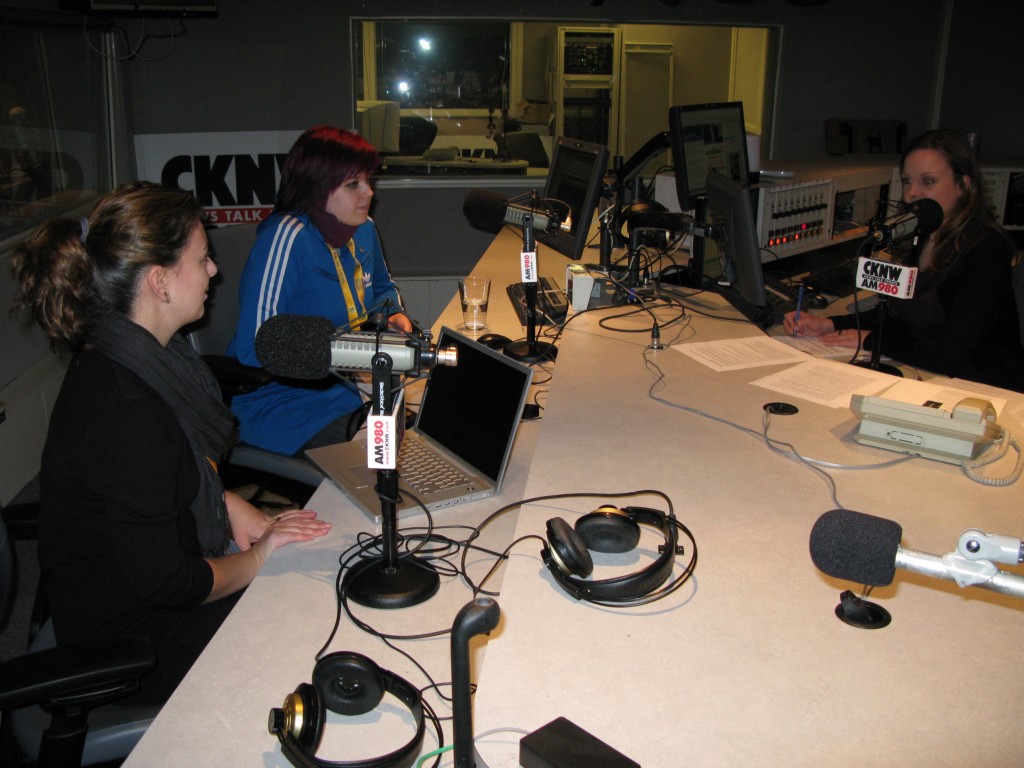 Our Editorial Assistants, Ana ADI and Jennifer Jones, were live on CKNW on Tuesday, February 16, talking about their coverage of the Olympics so far. They joined Jill Bennett’s International Media Panel with, her other guests, John Crumpacker of San Francisco Chronicle and Florian Zut of Swiss National Television. During the one-hour show the four journalists discussed their coverage of the Games, culture at the Olympics and the relation and differences between traditional media and citizen journalists.

You can listen to the show here.