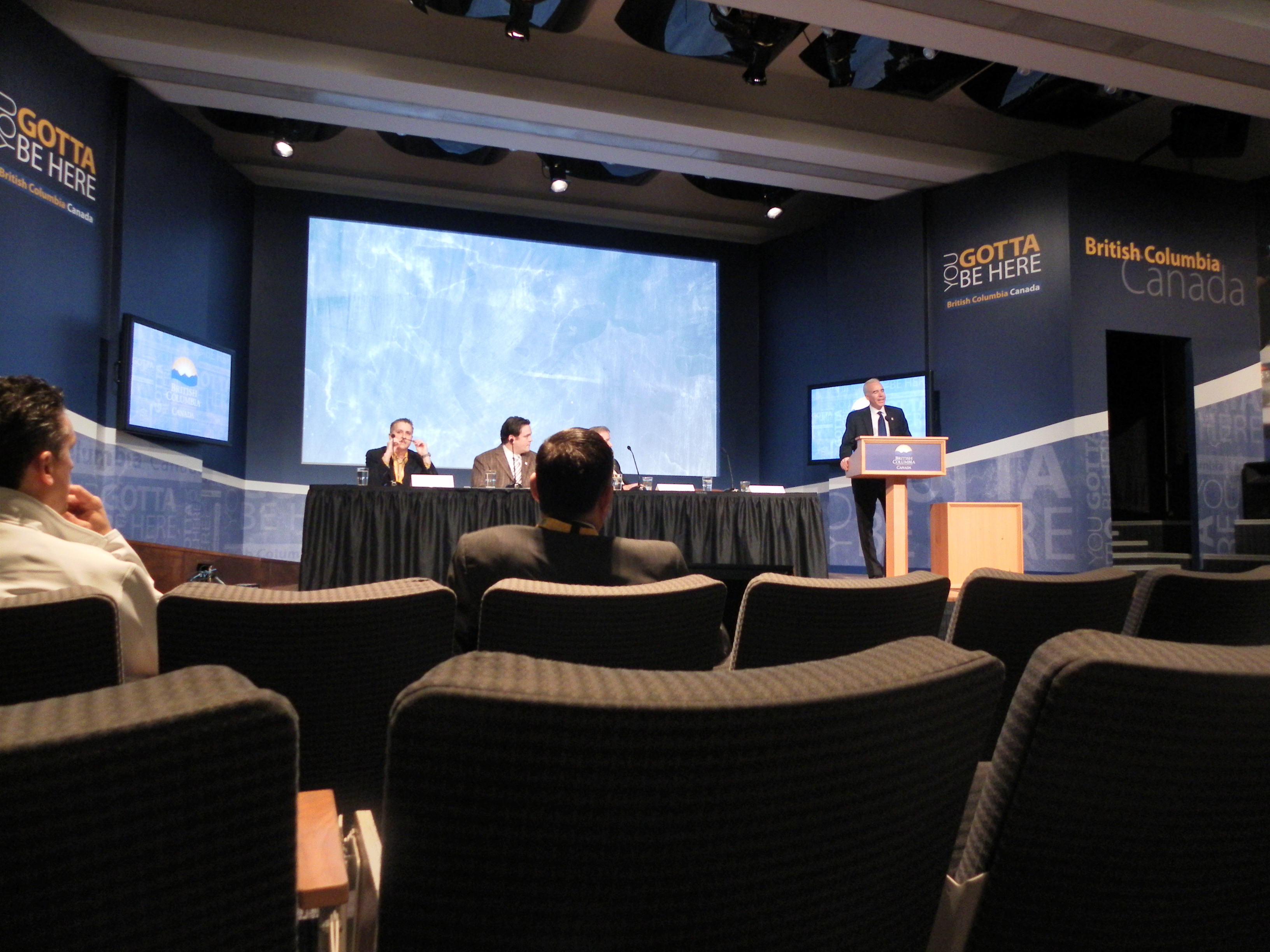 With 4 days until the Olympics begin in Vancouver, Bell, Canadas’ largest phone network offered a taste of the world’s first all-IP (internet protocol) Games. This is the first Olympic Games, in history, to be broadcast and shared across a fibre, digital infrastructure.

All content which is generated, every image, every news story, every phone call, all official VANOC websites (including Vancouver2010.com) and every score will be broadcast to the world using a highly connected infrastructure and reinforced network designed to withstand the demands of the mega- event and its international audience.

Bell have provided a dedicated Olympic fibre network, wireless voice and data services, broadcast support support and internet portals to make sure that the content of the self-described “flawless” Games can be delivered successfully using a fully online system.

In terms of future Games, and with London 2012 in mind, I will be watching carefully to see how LOCOG’s Olympic network compares to the provisions of Bell. In turn, whilst new media interaction appears to be rife across the Vancouver Games spectrum, how will those who are not accredited and/or connected to the Olympic network fair during the Games time in terms of connectivity, data tariffs and broadband access on the move.