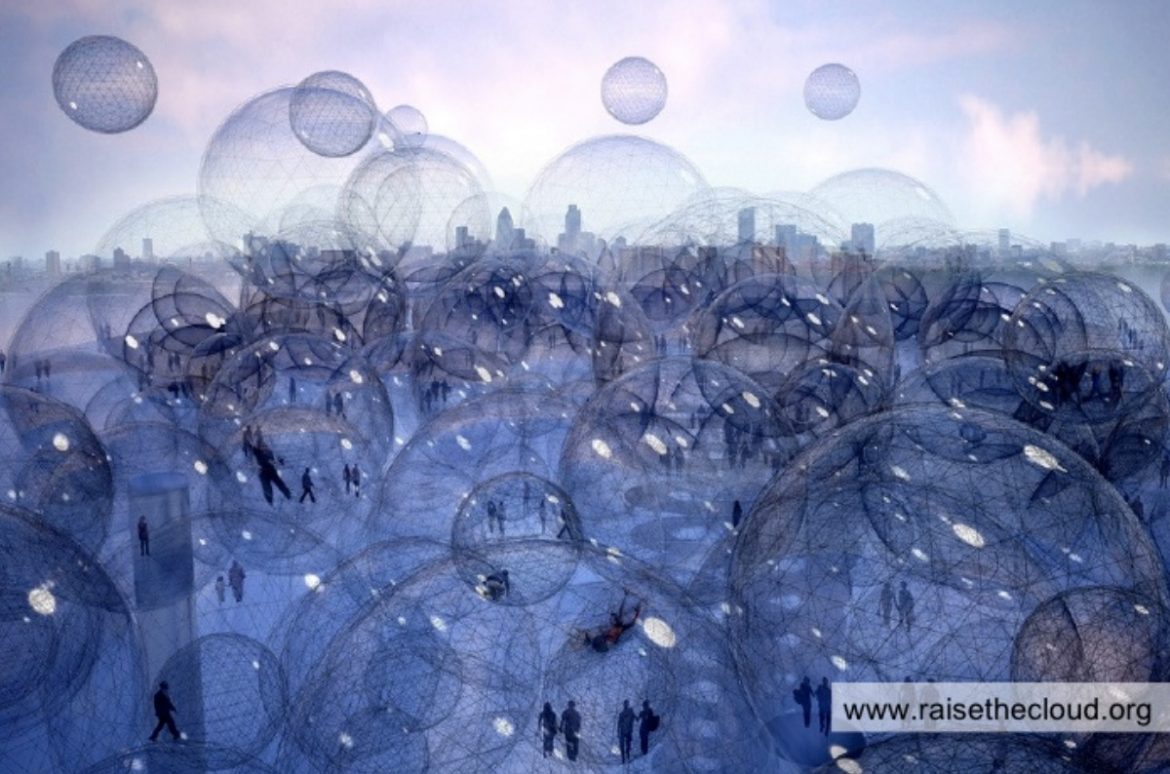 The Olympic Games is one of the biggest spectacles worldwide, yet there is a lot that happens around it that isn’t seen. This video essay documents some of these moments from recent Games.

Design proposals for the Olympic park, which were never realised 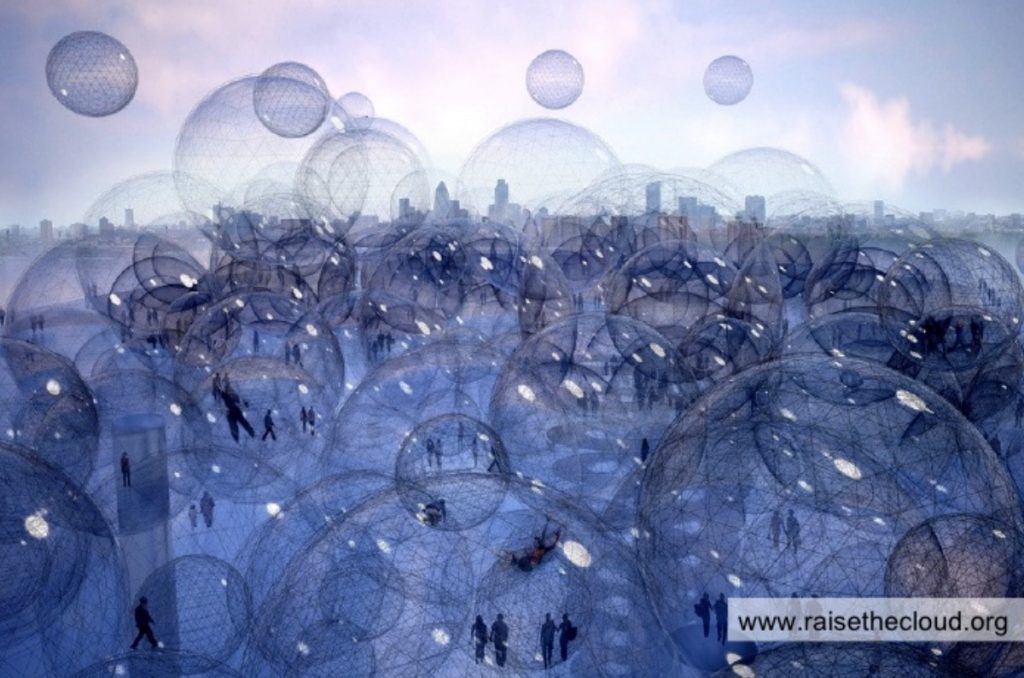 Protest was visible even on the day of the Opening Ceremony, but also on the lead up to the Games.

During the Games, in the dowtown east side of Vancouver, homeless people occupied an empty car park, refusing to be pushed out of the city.

There was a lot of international unrest about the Games, with Reporters without Borders and other protests taking place, often outside of the public eye.

One of the things we rarely see on television during the Games are the Olympic sponsor pavilions. Coca-Cola is often one of the biggest and, in Beijing, this was no exception, with a 100m media roof in its spectacular space.

It’s often remarkable how close the sites of Olympic disaffection can be to the Olympic venues. Not far from the athletes’ village, this image from Torino tells a different story than its ‘Passion Lives Here’ slogan.

In the city’s most famous square, a peaceful protest took place around the loss of lives that took place in the construction of the Olympic venues. Athens was renowned for being late with its preparations and it was believed that construction was rushed, as a result, putting workers at risk.

During an Olympic Games, Olympic sponsors are given access to vast amounts of advertising space and agreements are made to ensure no other companies are allowed access to such prominent positions. Here, in Athens underground stations, billboards are either Olympic sponsors, or left empty.