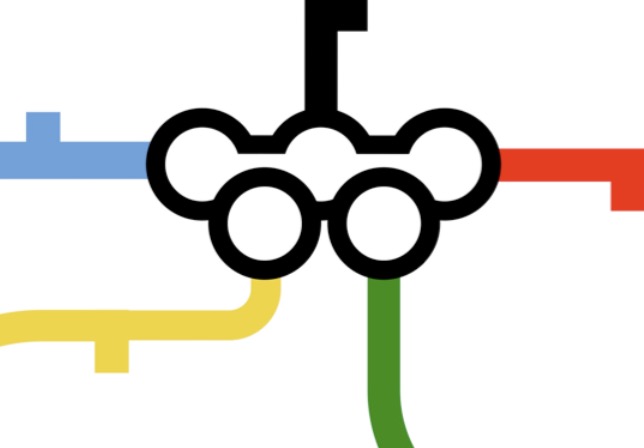 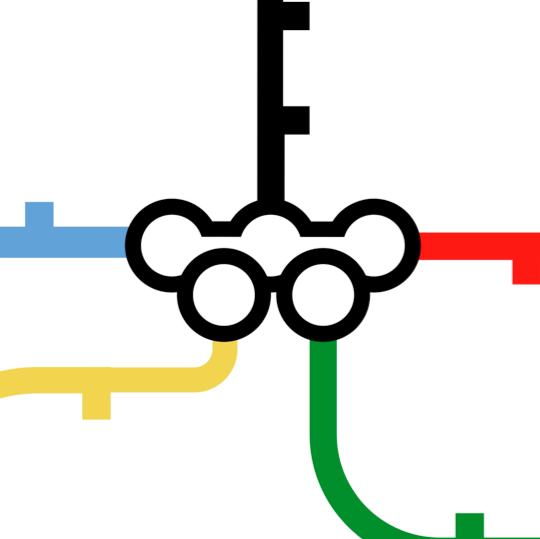 A community of citizen journalists are beginning to take ownership  over their participation at the London 2012 Olympic and Paralympic Games. They are constituted by a number of our writers here and we’re working closely to develop the work around the #media2012 project.

We plan a special edition on #media2012 and the role of social media in the non-sporting dimensions of the Games in 2011. For more information see the website. The project launched formally at Cornerhouse Manchester as part of the Abandon Normal Devices festival, and ‘Inspired by 2012’ hallmark project.