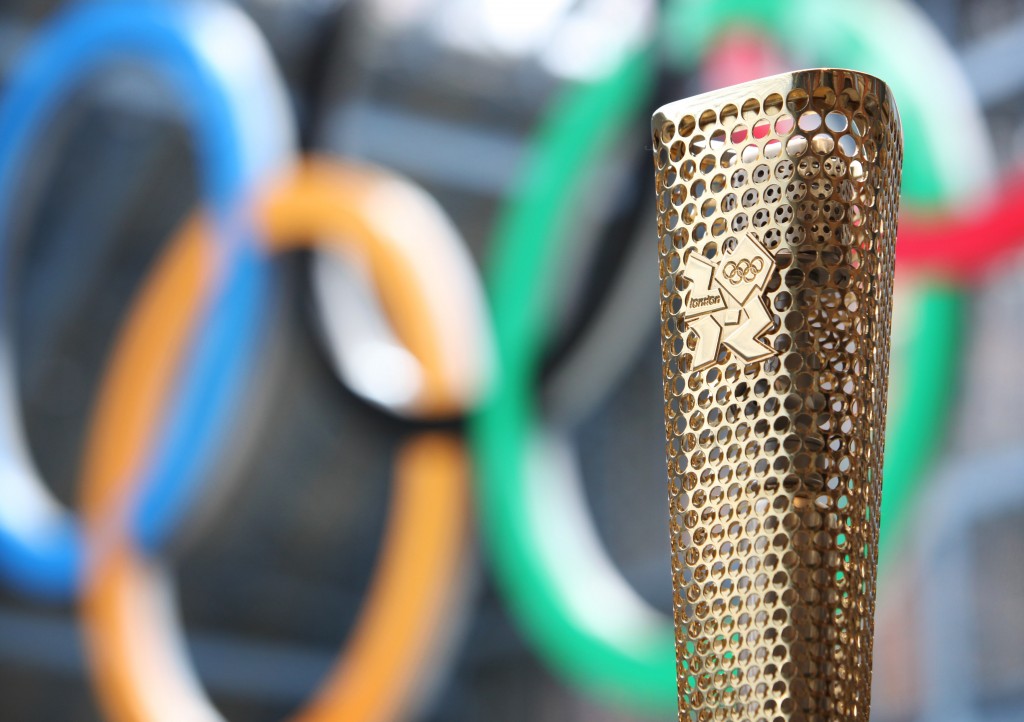 This week the London 2012 Olympic Torch was revealed to the public. The Olympic Torch Relay has become a major part of the Olympic cultural programme leading up to the Games and is perhaps the primary mechanism through which to engage the host population, many of whom will not make it to the city. Its journey will create a series of mini-cultural events in each location, around which many cultural and arts partners will be mobilized to showcase their region and create a distinct cultural celebration.