The UK Parliament is making its own contribution to the Cultural Olympiad by developing a unique cultural programme to take place over the summer of 2012. Over the next few months it will be revealing the line up of work and performances which will be on show in Westminster Hall during 2012, so it will be posting info about how to participate and see the programme.

The ‘Arts in Parliament’ programme is now in full development and will include showcases from artists and arts organisations from around the UK.

The curated programme of projects and original work will fuse arts, heritage and media and will be Parliament’s signature cultural programme inspired by 2012’s Cultural Olympiad.

There will be lots of opportunities during the programme to get involved and to see some of the exciting performances and projects which have been inspired by the themes and values of the London 2012 games. 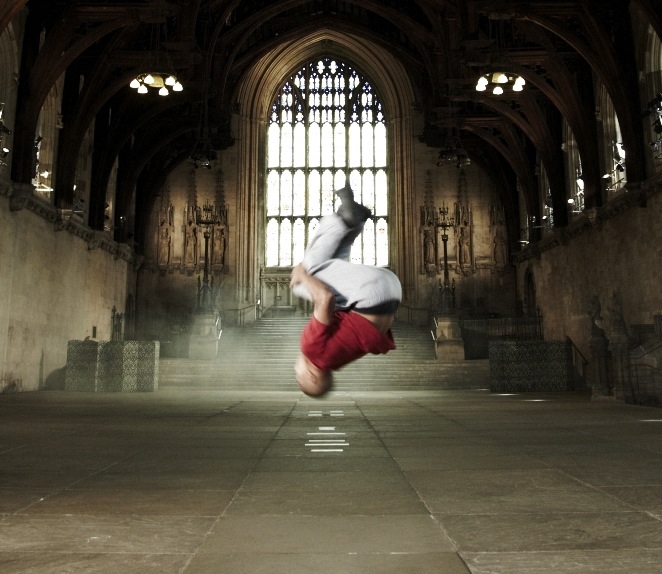