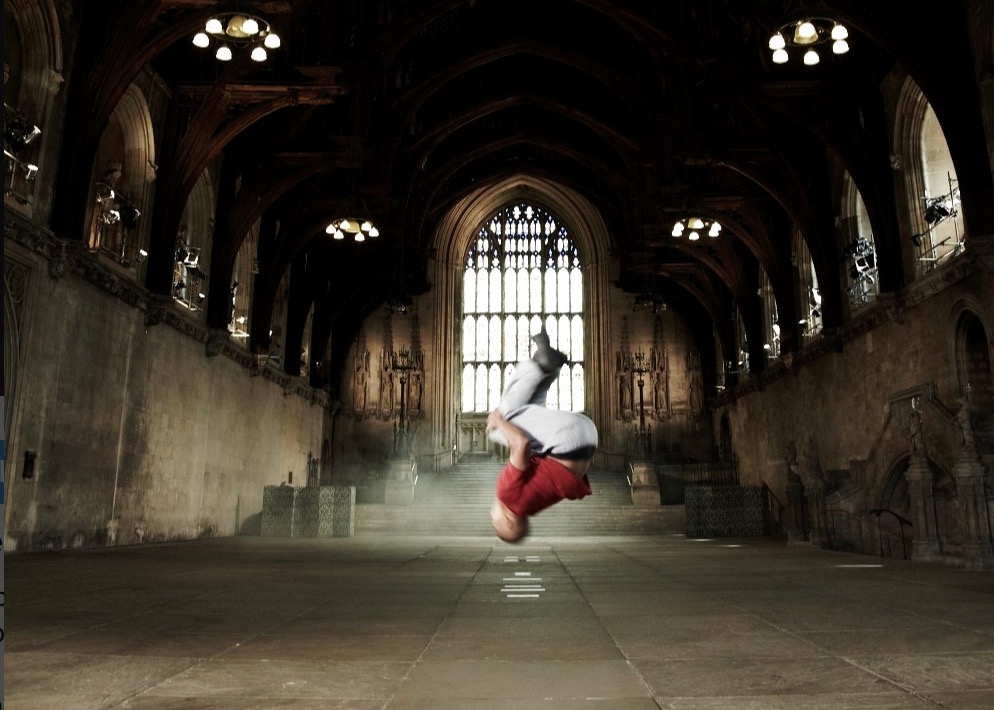 Establishing an evidence base for the Cultural Olympiad: London 2012

By the time of the 2012 Olympic Games in London it will be exactly 100 years since the Games hosted its first official cultural programme, the now termed Cultural Olympiad. The Cultural Olympiad has evolved from a little known historical requirement by the International Olympic Committee into an ambitious programme of activity for the host nation, expected to expand the creative impact and legacy of the Games. Still, this is a programme that has been consistently overlooked in Games evaluation frameworks and, despite ever increasing demands by the IOC to fully document the Games hosting process, identify key lessons and maximise Olympic transfer of knowledge, there is little or no objective evidence of past achievements.

London’s vision for its Cultural Olympiad claims that it will contribute to the Games positive legacy, inspiring young people, providing platforms for innovation and leadership, and promoting learning skills, environmental sustainability, health and well-being. London has also committed to a thorough evaluation of the Games hosting process, building on the UK’s track record championing evidence-based policy making. The challenge is, however, that while the Olympic sports programme and immediately related activities are clearly defined and regulated by the IOC with a focus in London over two weeks, the Cultural Olympiad is a much more broadly defined programme, spanning over four years and taking place throughout the country.

This special edition of Cultural Trends looks into the experience of planning for, delivering and capturing the impacts of a Cultural Olympiad. The main focus is an interrogation of methodological challenges as well as emerging evidence about the four year journey towards London 2012, starting with the handover from Beijing in 2008. It also welcomes analysis of evidence or theoretical frameworks from previous Cultural Olympiads that can inform London’s framework.

–          Transferring knowledge : how to extract lessons that can inform future Olympic hosts – from London to Rio? How to make the most of lessons from previous Games?

Submissions to Sara Selwood sara@saraselwood.co.uk, no later than 27 January 2012. 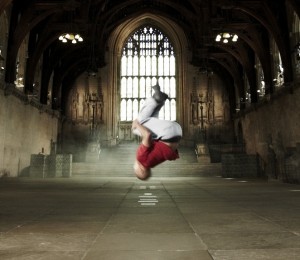