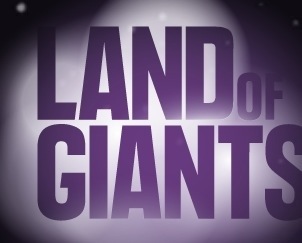 (30 June, 2012) Belfast will be hosting a public realm spectacle this week, which will be launched from the historic site of the Titanic slipways. Land of Giants promises to be ‘a thrilling, theatrical and thoroughly modern celebration of the giants — mythical, industrial, cultural, literary and social — which Northern Ireland has given birth to throughout history. Its focus is not just the extraordinary things this place has produced, such as two-thirds of the world’s linen or the most famous ship in the world, but more specifically the men and women, who, although mentioned only briefly in census and parish records, are in fact the foundation for everything built here. It is their stories that will take centre stage and in doing so become the lifeblood of the show.’

Under the artistic direction of Mark Murphy, Land of Giants will feature a 500-strong cast of exceptional local performers and musicians teamed with a stellar line-up from around the globe. These combined with breathtaking aerial stunts, state-of-the art digital animation and spectacular fireworks and effects make Land of Giants a colossus that bestrides the Northern Irish landscape. Yet perhaps the greatest giant of all is the act of storytelling itself – connecting past and present to a future all can be truly proud of.