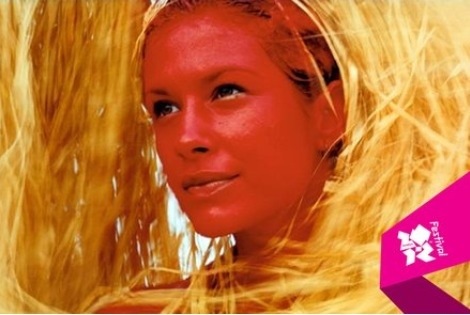 (8 july, 2012) while the metropolitan police will be wondering whether the Occupy movement will take hold ofLondon during the Games, they might not have expected an international occupation endorsed by the london Organizing committee. This cultural event within London 2012 Festival, may prove to be one of the most interestingly conceived projects of the summer.

Part of LIFT and the London 2012 Festival

Rio Occupation London will see 30 ground-breaking Rio artists occupy the vibrant streets, stages and squares of London during the London 2012 Olympic Games, working across the capital with UK based artists as part of the London 2012 Festival. Based at Battersea Arts Centre and performing in venues across London from the V&A to V22, the summer is here and the Brazilians are coming!

This month-long occupation kicks off with a big Brazilian party thrown at Battersea Arts Centre featuring film, theatre and music. So grab yourself a caipirinha, explore the building and enjoy the best Rio has to offer all wrapped up in one long party.