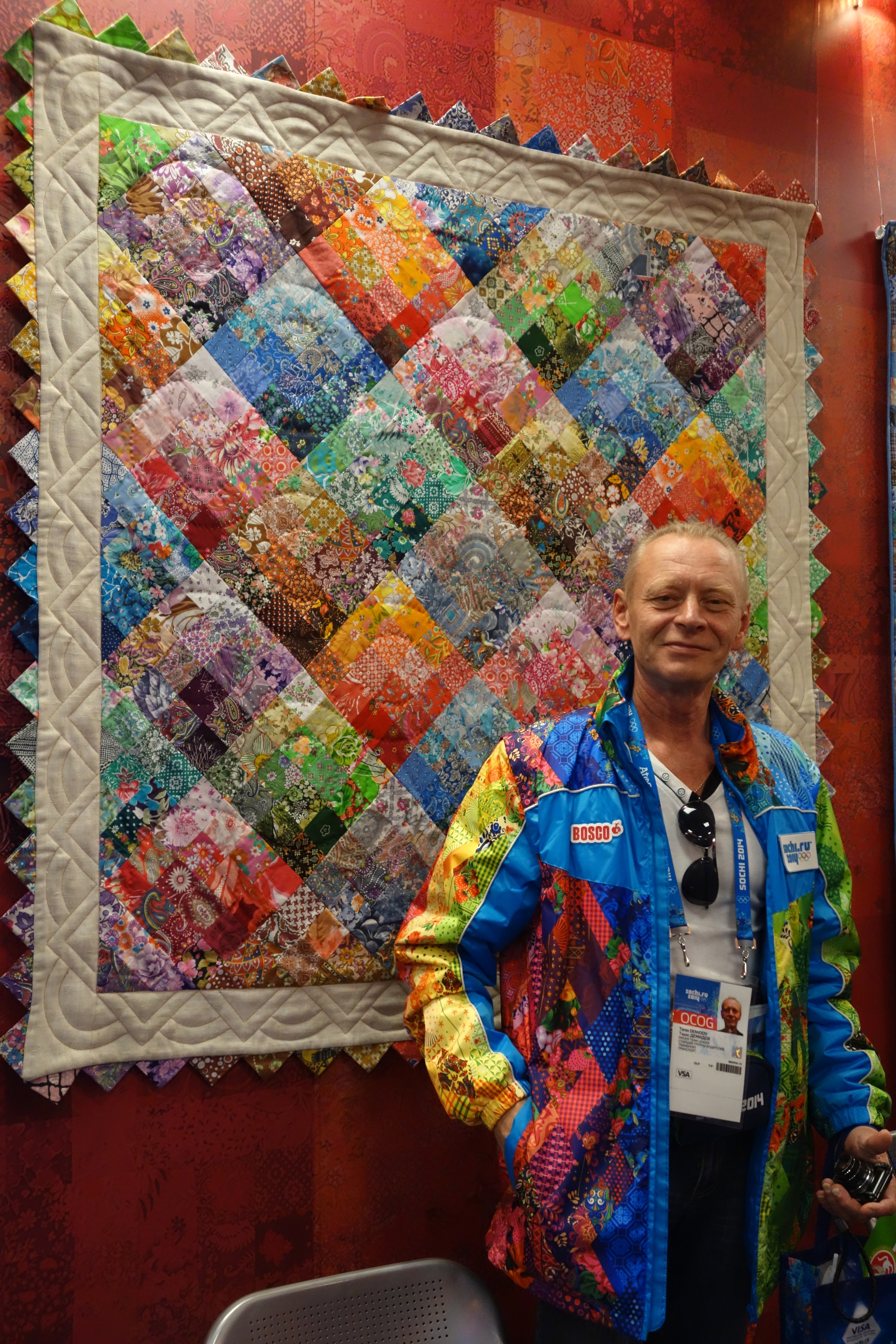 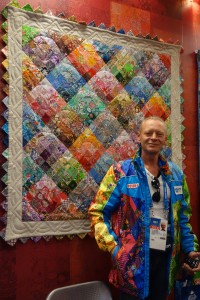 The Sochi 2014 Olympic Winter Games offer a refreshing change from what had become common in the visual design of most Olympic Games editions since 2000. It has avoided the simple ‘primary colours’  dominance of its visual identity programme, the so-called ‘Look of the Games’ which, when applied without much imagination, can make the central areas of host cities and all Olympic venues look and feel vaguely the same, irrespective of whether you are in Australia, the US, Greece or China.

Look into the Current Volume of Culture @ the Olympics for an analysis of the Look of the Games programme, the way it has progressed over time, its limitations in many recent Games editions and the opportunities for change and added-value offered by a few host cities, including Sochi during this year’s Olympic Winter Games.