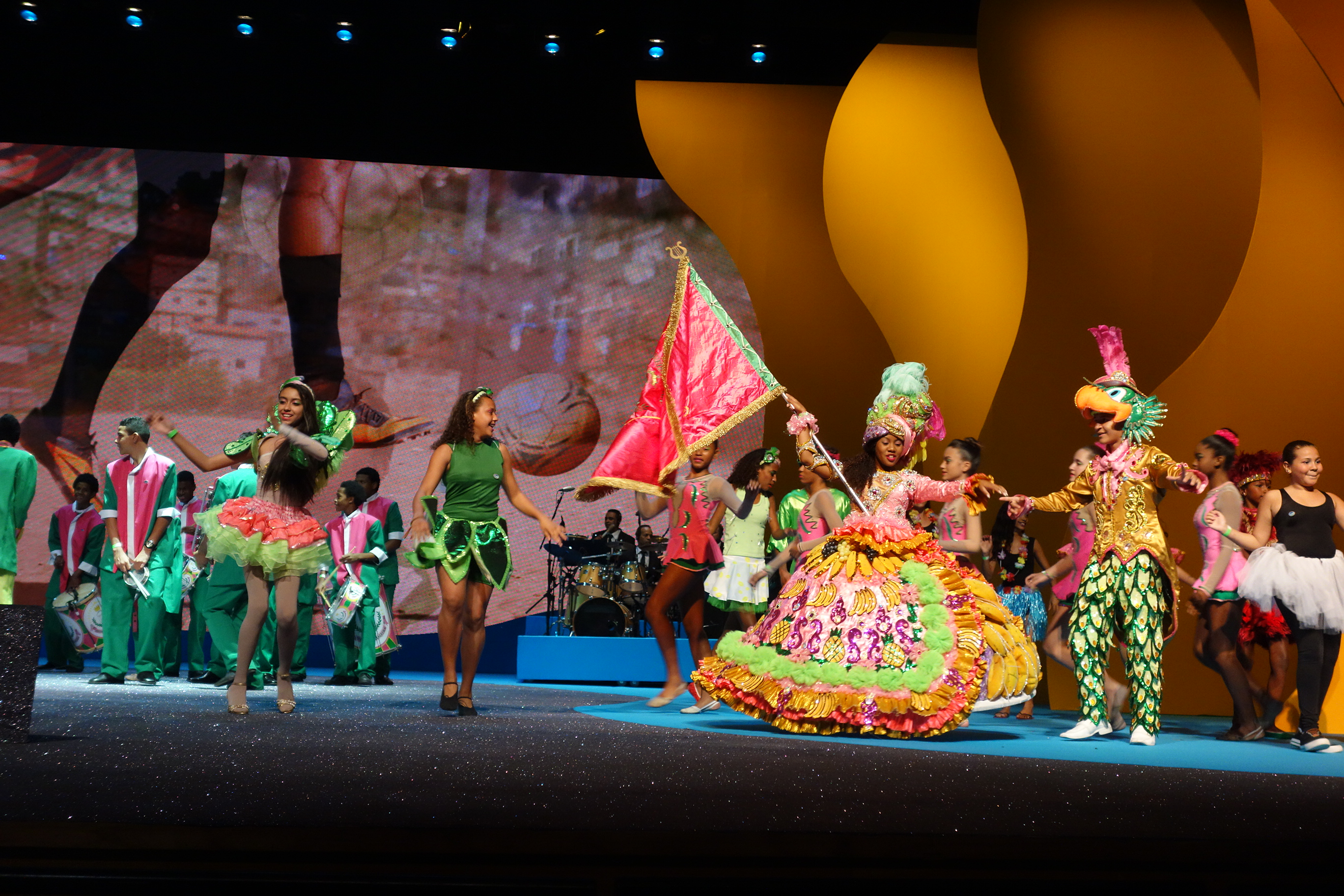 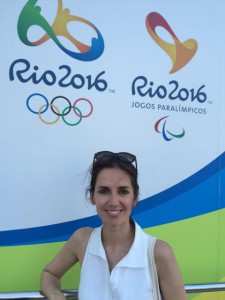 Culture @ the Olympics editor, Dr Beatriz Garcia is in Brazil during the first week in August 2015 to meet with key figures behind Rio’s 2016 Olympic Games preparations, as part of my assessment of the event’s cultural legacy.

With one year to go until the opening ceremony, she is meeting with Carla Camurati, Director of the Rio 2016 Cultural Olympiad; the Secretary of State for Culture, as well as representatives from the Olympic and Paralympic Organising Committee and cultural organisations from the country’s two major cities; Rio and Sao Paolo.

Dr Garcia said: “Rio is the first summer Olympics host since Barcelona in 1992 that is not presenting a four year cultural programme in the lead up to its Games. Instead, Rio will focus its cultural activity during the Olympic year in 2016. This has some important implications regarding the scale and potential legacy derived from its Cultural Olympiad.

“During the first week of August, the city is celebrating its ‘one-year-to-go’ to the Games Opening Ceremony and launching its official cultural narrative. I will be attending key city events, including a high profile Olympic Games plan press launch attended by the Mayor of Rio, Eduardo Paes, the President of the Rio 2016 Organising Committee for the Olympic and Paralympic Games, Carlos Arthur Nuzman, and the President of the International Olympic Committee (IOC), Thomas Bach

“This trip will allow me to understand where Rio is at with its Games cultural programming and narrative development so that I can reflect on their likely impact and legacy. It will also be key to focus my priority observations and interviews during Games time next year.”

This work builds on the research conducted at nine previous Olympic host cities, as reported via Culture @ the Olympics. Beatriz has secured journalistic accreditation for Rio 2016, giving her access to all official Olympic venues, events and key spokespeople.

Dr Garcia said: “From a cultural perspective, the key is to strike the right balance between the need to reach out to a worldwide audience during Games time and the need to respond to the expectations of diverse local communities, particularly those based throughout the city’s favelas.

“If the Games are to provide a platform for sustainable cultural legacies, these communities cannot be treated in a tokenistic way. They need to be central to the story and be given the chance to have a voice, share their cultural narrative and communicate the ways in which they also contribute to Rio’s identity.”