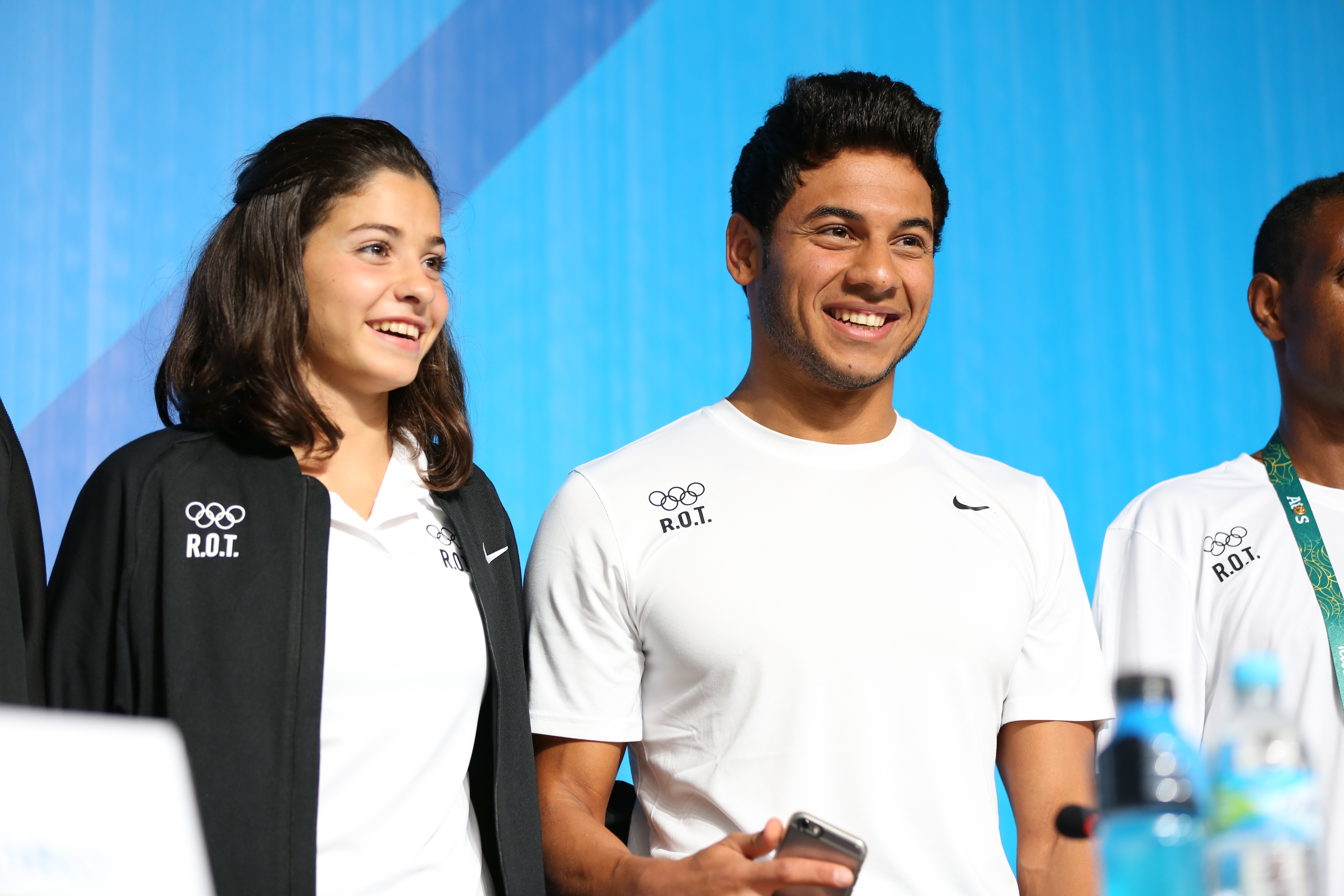 For the first time in Olympic history, a team composed of refugees has been created and will stand alongside the other 206 nations in the Opening Ceremony on 5th August 2016.  The concept is provocative for the Olympics and already there is talk of the initiative being one of IOC President Thomas Bath’s biggest legacies.

Rio will be Bach’s first summer Games as President and his mark on the Olympic programme has been aggressive and transformative, with the Olympic Agenda 2020 shaking up all Olympic commissions. He also does not shy away from embracing the IOC’S role as an influential agitator in geopolitical issues, recently stating that he considers the IOC as crucially political.

The Refugee Olympic team is composed of some extraordinarily charismatic athletes who remind an otherwise cynical world that the Games is not just about medals and winning at all costs, but rather is to fulfil Coubertin’s Olympic vision to bring the world closer together and simply taking part in sport is central to this ideology.

The IOC has always found ways to support athletes from nations whose government is compromised or unable to support Olympic sport. Olympic Solidarity is one such programme and it has helped athletes find financial resources to get to the Games since 1981.

The Refugee Olympic Team seems likely to be a permanent presence in the Games from now on, or at least until being a refugee is no longer necessary. In some small way, the athletes on this team hope that they can be a symbol of the plight of refugees perhaps to draw our attention to their struggles and precisely to do more to make such a team unnecessary.

The team are very aware of their being role models before even having set food in an arena..speaking at the Olympic press conference, Congolese Judoka Yolande Mabika said “I have to compete for history” adding that “we are here as a role model for all the refugees in the world”

Undoubtedly the biggest cheers for athletes will include supporting these 10 extraordinary people, as they make their way into the history books. 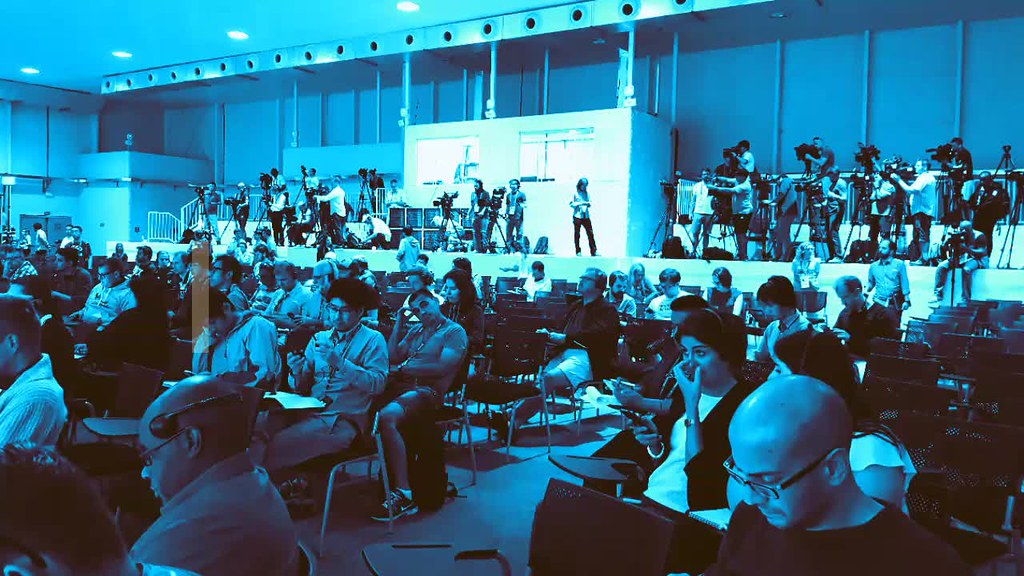