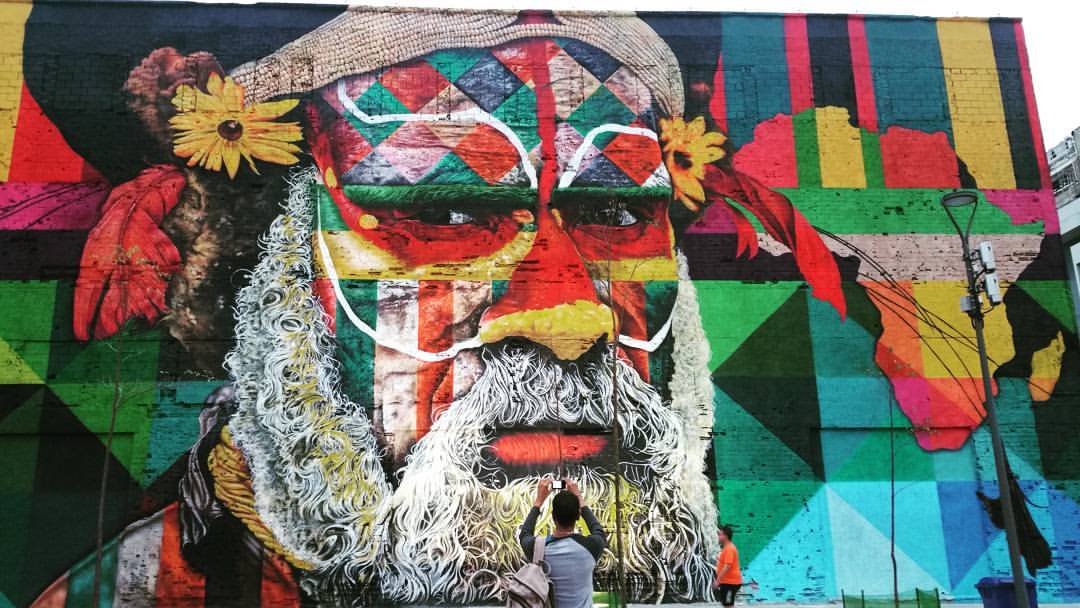 The Culture @ the Olympics team is in Rio throughout the 2016 Olympic Games, as we have done since 2000 across nine Olympic cities. We are documenting and reporting on the Olympic Games cultural dimensions from all relevant angles.

Editor in chief Beatriz Garcia is focusing, once more, on one of the Games shiftier components: the often confusing and hard to pin-down ‘official’ Olympic cultural programme or Cultural Olympiad.

Rio is the first summer Games host city that has decided to break with the tradition started by the Barcelona 1992 organisers in 1988, when they decided to launch their cultural programme just at the end of the Seoul Games and have it develop over four years (one Olympiad). In Rio there has been no four-year Cultural Olympiad, and there was not a clear cultural and arts hand-over from London 2012  (with some exceptions, which Beatriz will report on separately). Instead, we have a collection of programmes, mostly happening during Games time in 2016, and led by three main entities:

Overall, Rio’s version of the Cultural Olympiad, through its ‘Celebra’ umbrella, comes up as an eclectic collection of mini-festivals, a few large-scale visual interventions, a bunch of art ‘pop-ups’ (an increasingly popular concept worldwide, fuelled by social-media) and, of course, a range of VIP functions and Olympic staples such as the ‘Olympic Film’ and ‘Olympic Posters’.

Visitors and residents may not find it easy to get a sense of the whole. Here you have a few quick reactions regarding the highlights – as well as ongoing challenges – for this important but often invisible dimension of the Olympic Games fortnight experience.

Dr Beatriz Garcia will be observing how the programme evolves and how its narrative progresses, both through official and unofficial (online, user-led) channels. This will work will help inform her research on the cultural dimensions of the Games and the role art and artists can play in shaping Olympic narratives and broadening up Games-time voices from a local, national and international identity point of view.