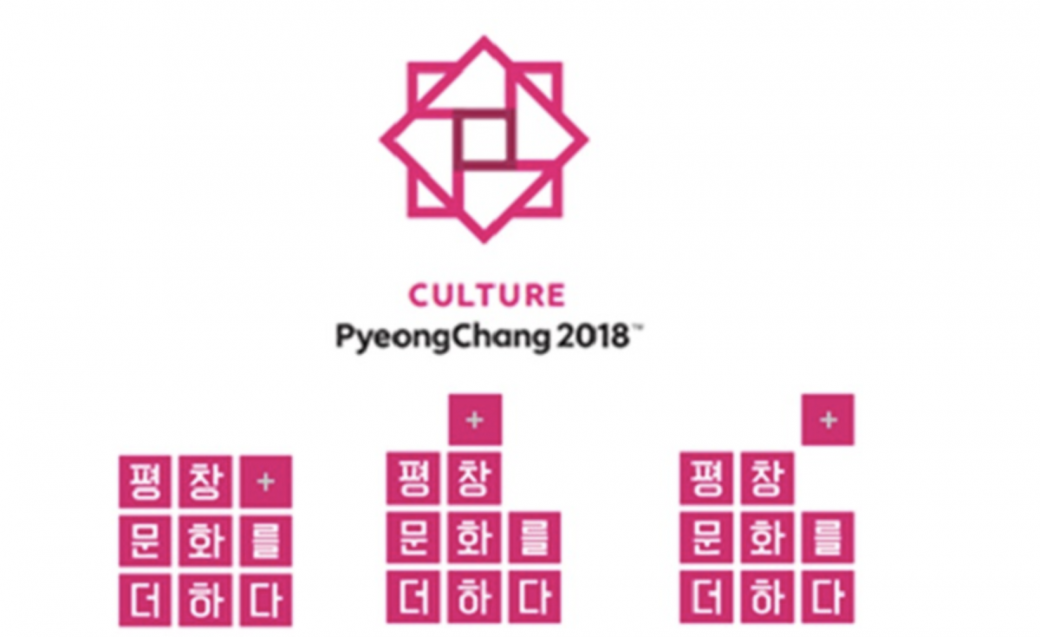 Two days into the Winter Olympic Games, our Cultural Olympiad hightlights are as follows: 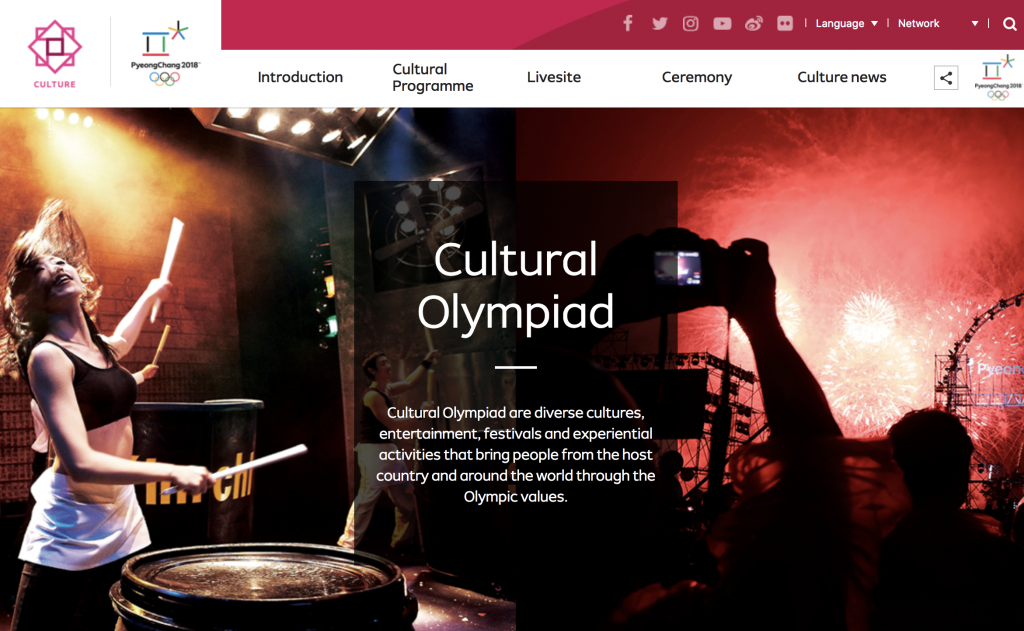 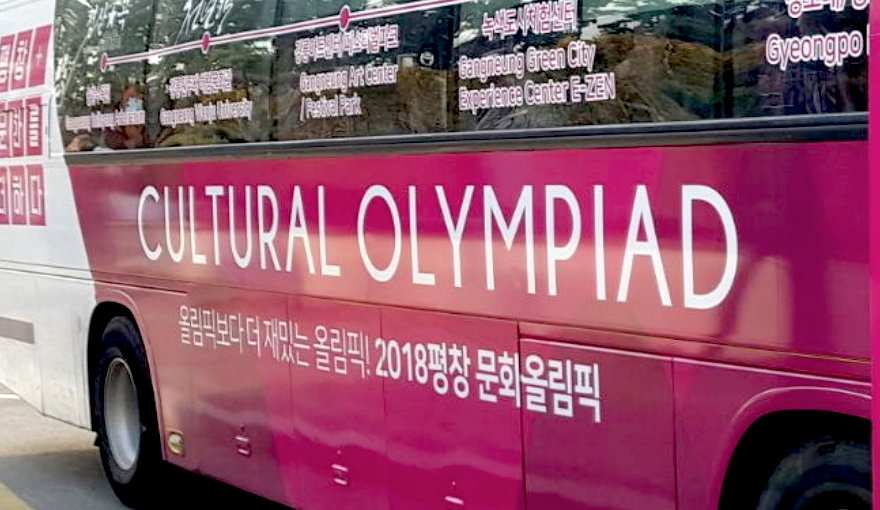 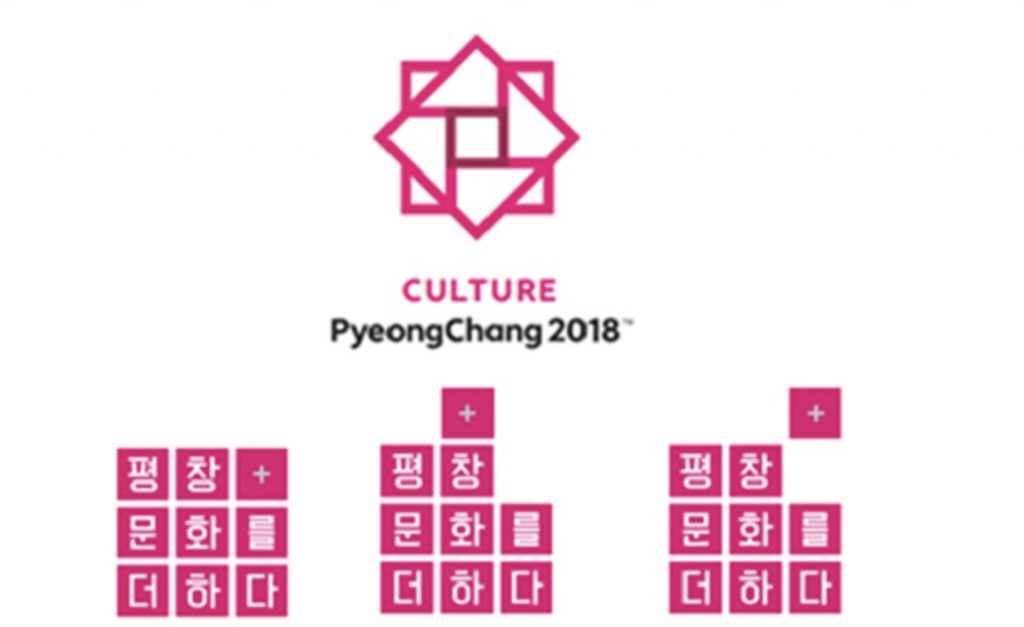 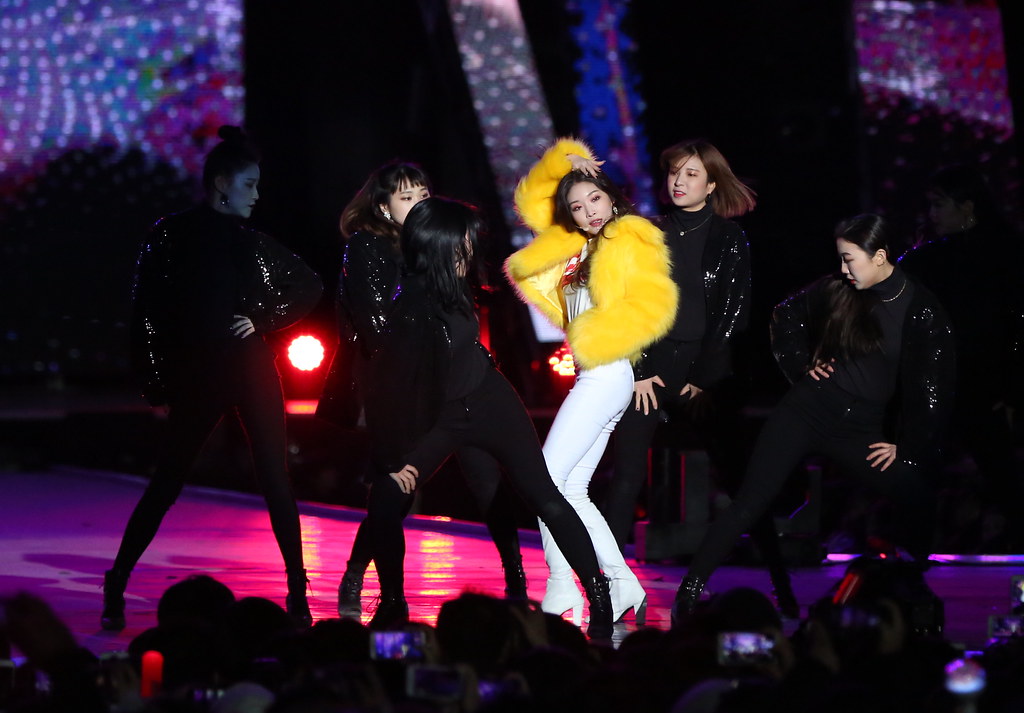