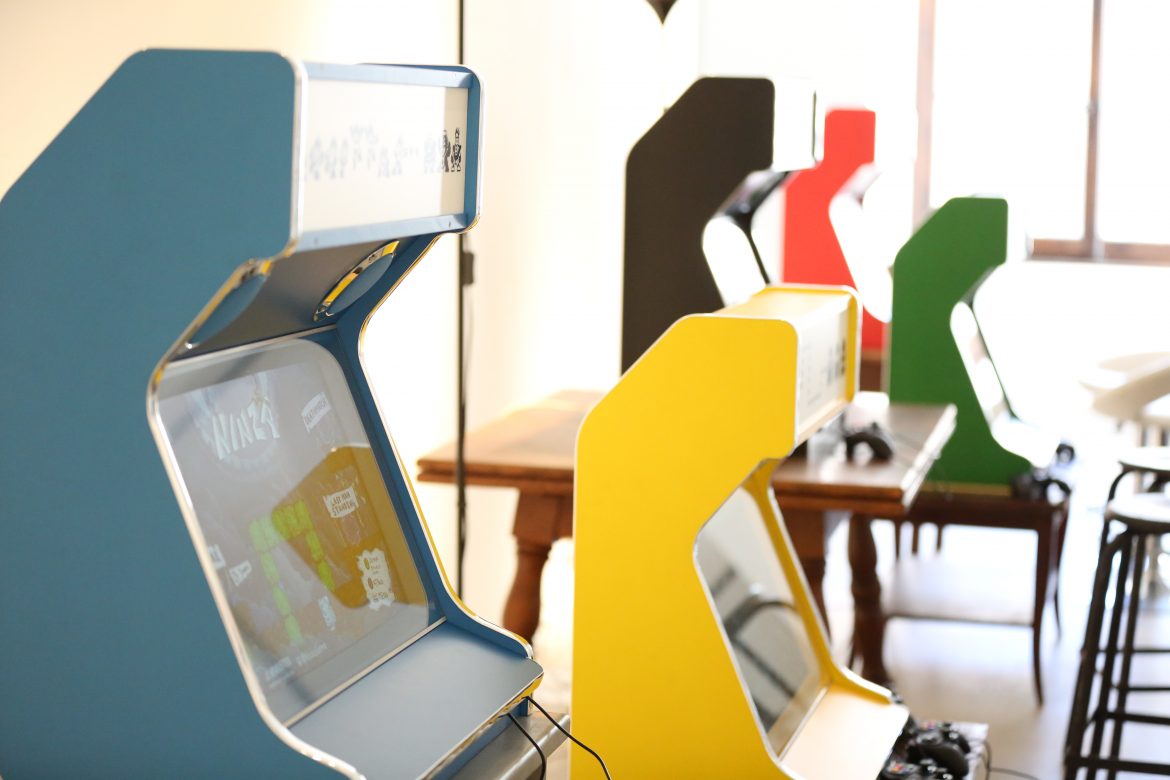 The event took the shape of a Rocket League showcase competition, but there was even more in the programme, with a dedicated independent gaming exhibition set up in the city.