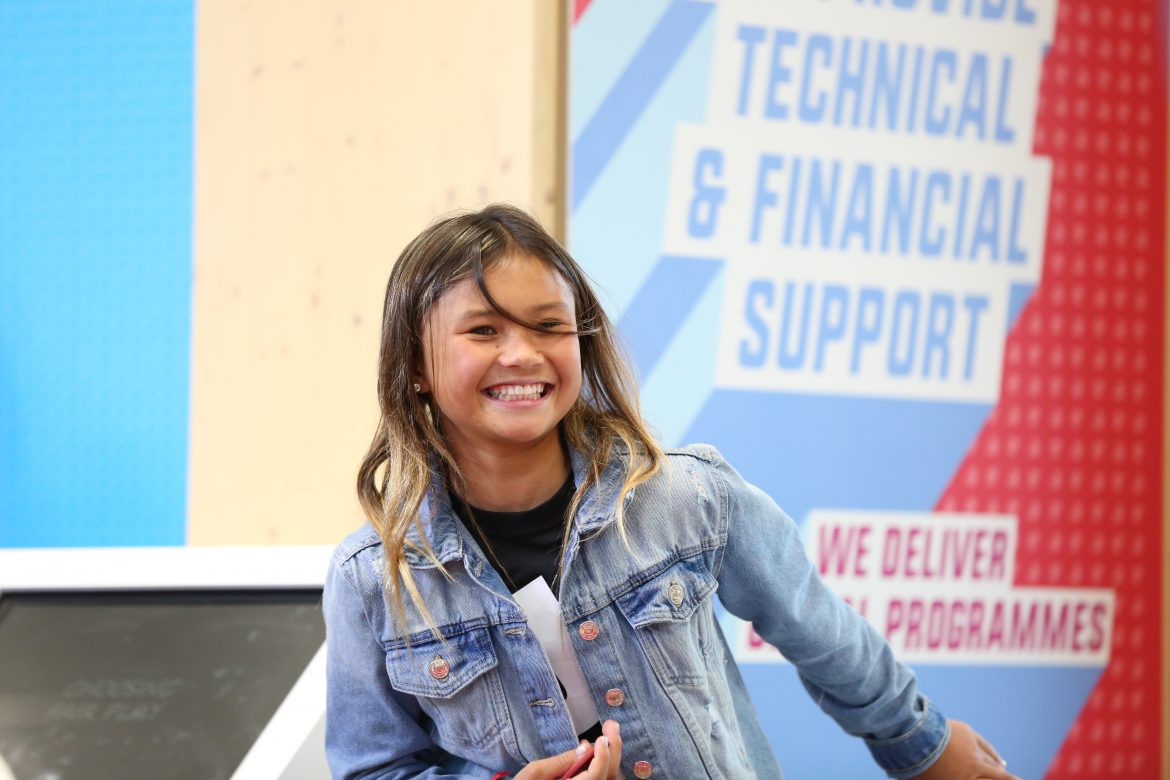 There’s no more fitting visitor to the Youth Olympic Games than Sky Brown who, this year, will become Britain’s youngest Olympian, while also making history by taking part in the first competition for skateboarders within the Olympic programme. Skateboarding first appeared at the Nanjing 2014 Youth Olympic Games as a demonstration sport.