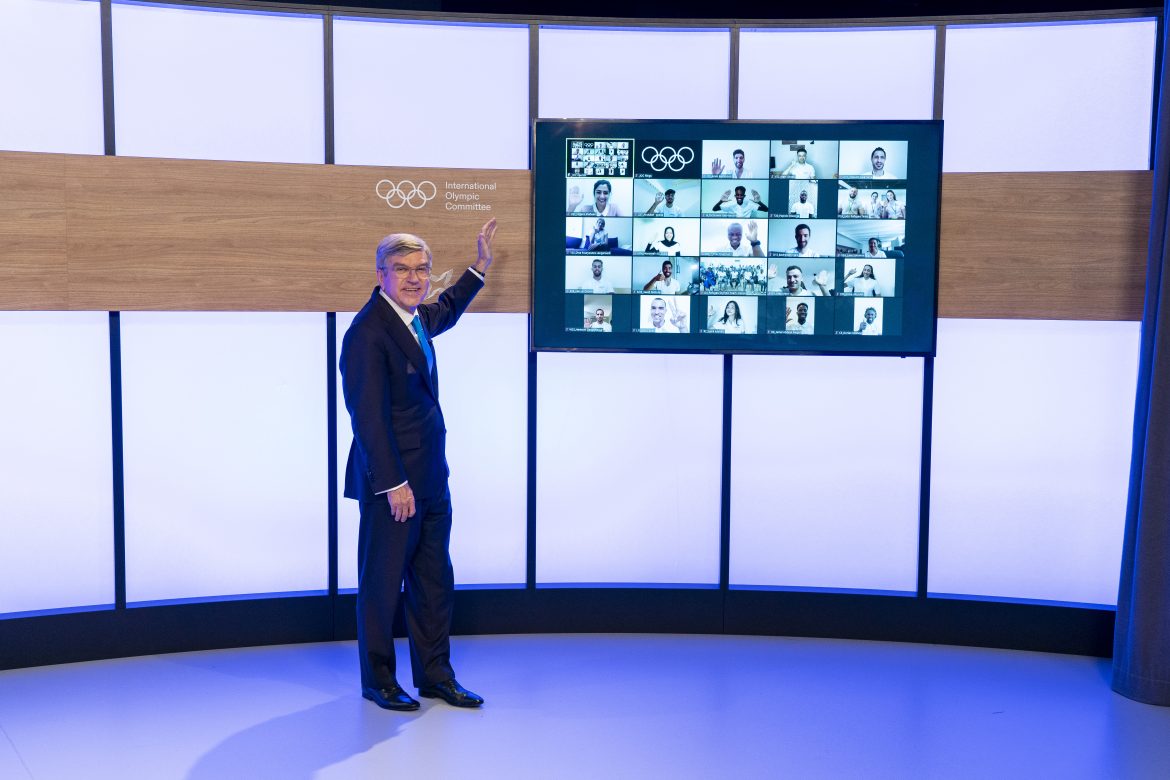 Twenty-nine athletes competing across 12 sports and from 13 host National Olympics
Committees (NOCs) will be part of the IOC Refugee Olympic Team (EOR) Tokyo 2020.
The International Olympic Committee (IOC) today approved the composition of the team.
The Tokyo team was selected from refugee athletes currently supported by the IOC
through the Olympic Scholarships for Refugee Athletes Programme. They will send a
powerful message of solidarity and hope, bringing further awareness to the plight of over
80 million displaced people worldwide.

The 29 athletes met for the first time in a virtual ceremony during which IOC President
Thomas Bach officially announced their participation in the Games in Tokyo this summer.

“Congratulations to all of you,” said the IOC President. “I speak on behalf of the entire
Olympic Movement when I say that I cannot wait to meet you in person and to see you
compete in Tokyo. You are an integral part of our Olympic community and we welcome
you with open arms.”

“I am thrilled to congratulate each of the athletes who have been named in the IOC
Refugee Olympic Team Tokyo 2020. They are an exceptional group of people who inspire
the world. It shows what is possible when refugees are given the opportunity to make the
most of their potential.”

The team will compete under the Olympic flag again, and at the Opening Ceremony on 23
July in Tokyo the athletes will enter the stadium in second position, immediately after
Greece.

Six of the 29 members of this team were part of the IOC Refugee Olympic Team Rio 2016,
who captured the attention of the world with their performances and extraordinary stories.

The Refugee Olympic Team Tokyo 2020 is composed of the following athletes: